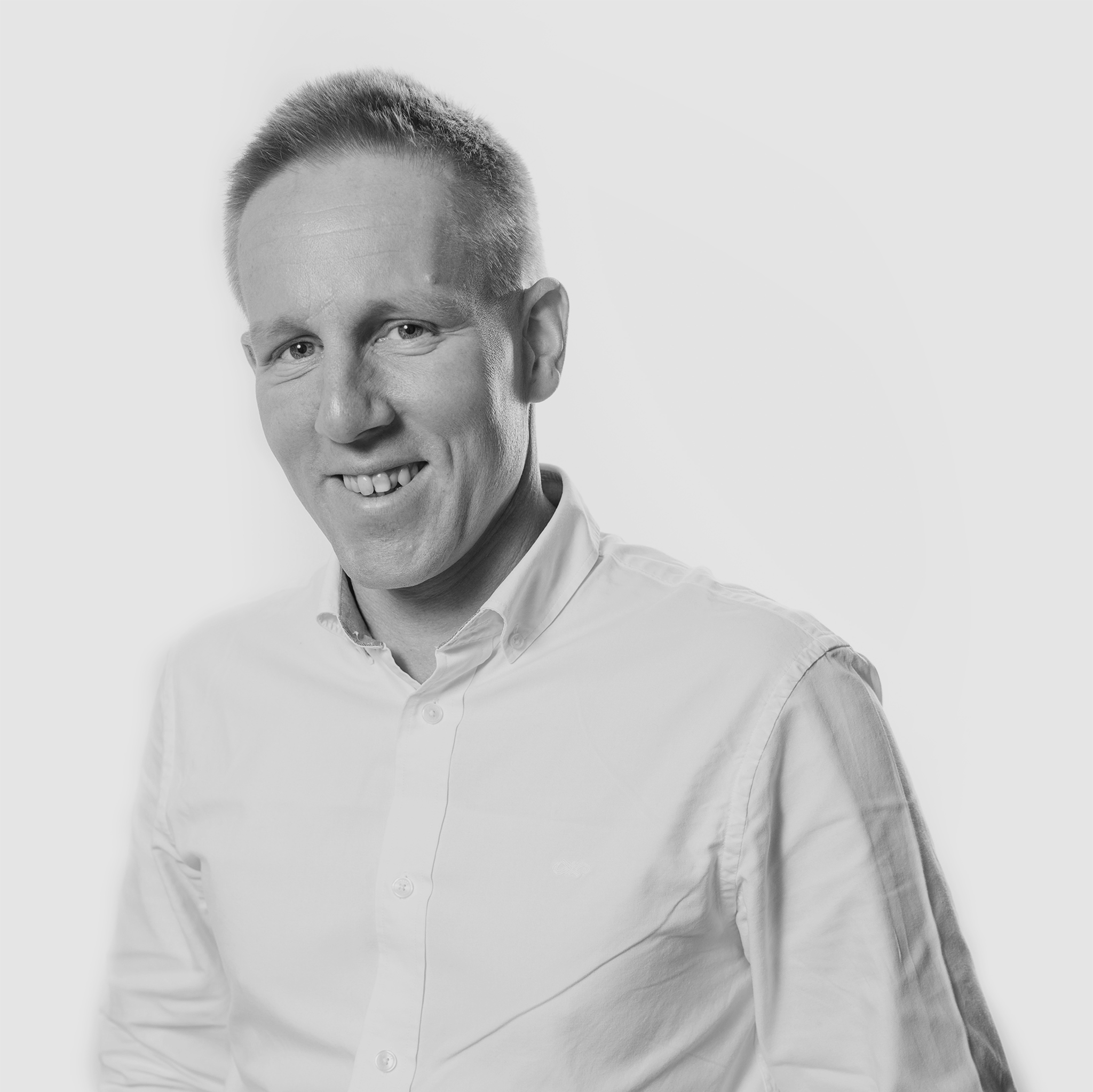 David has a wealth of knowledge across a variety of sectors having worked throughout the UK and Europe on new building and existing / refurbishment projects through to masterplanning. He joined the practice in 2005 and became partner in 2013, after 8 years at a leading design-led national studio, FaulknerBrowns.

David’s early career was spent on high-profile projects across the UK and Europe particularly in the leisure and education sectors, including the English Institute of Sport in Loughborough, the Olympic Sailing Venue in Weymouth, and leisure and snow sports venues across France.

More recently, he has developed projects for a range of private and public organisations including the BCO shortlisted ‘Platform’ – 13 floors of offices above Leeds City Station – a HQ office building in central Leeds, an apartment hotel scheme in Manchester for Marriott, numerous office refurbishments through to residential developments and work for private schools. Most recently he has driven the practice’s expansion in the industrial and manufacturing arenas and led award-winning projects across many sectors.

Outside of practice David’s interests include, his family, the Lake District and, in-between, refurbishing an old farmhouse towards EnerPHit standards. 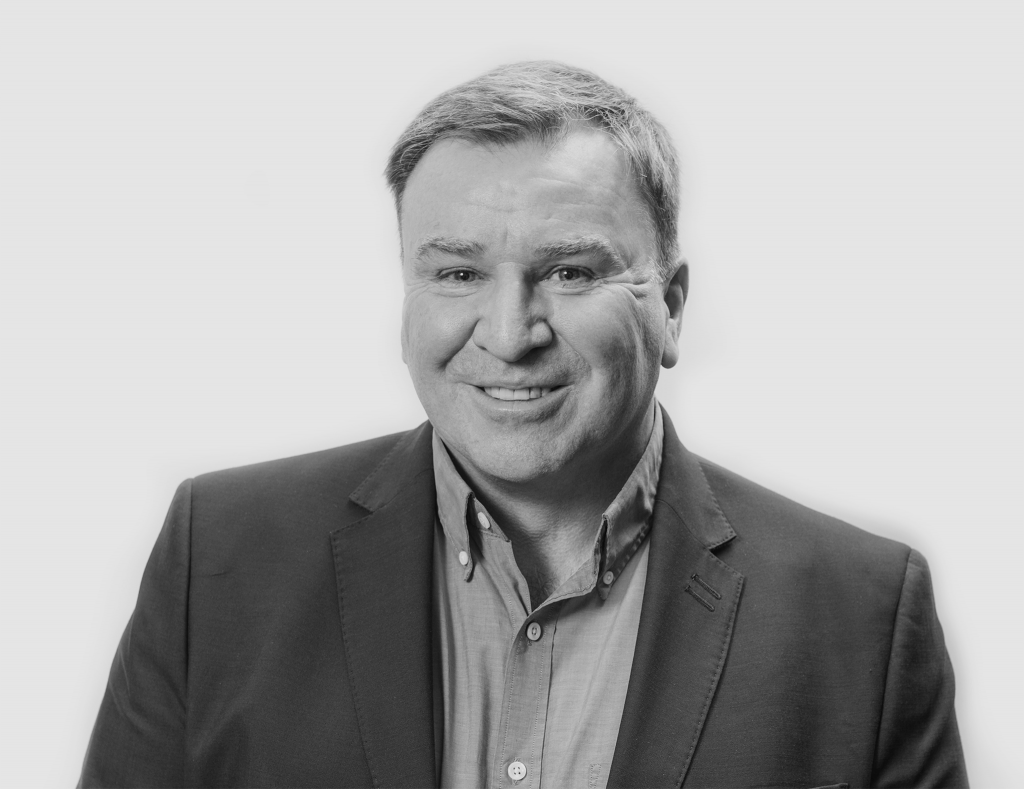 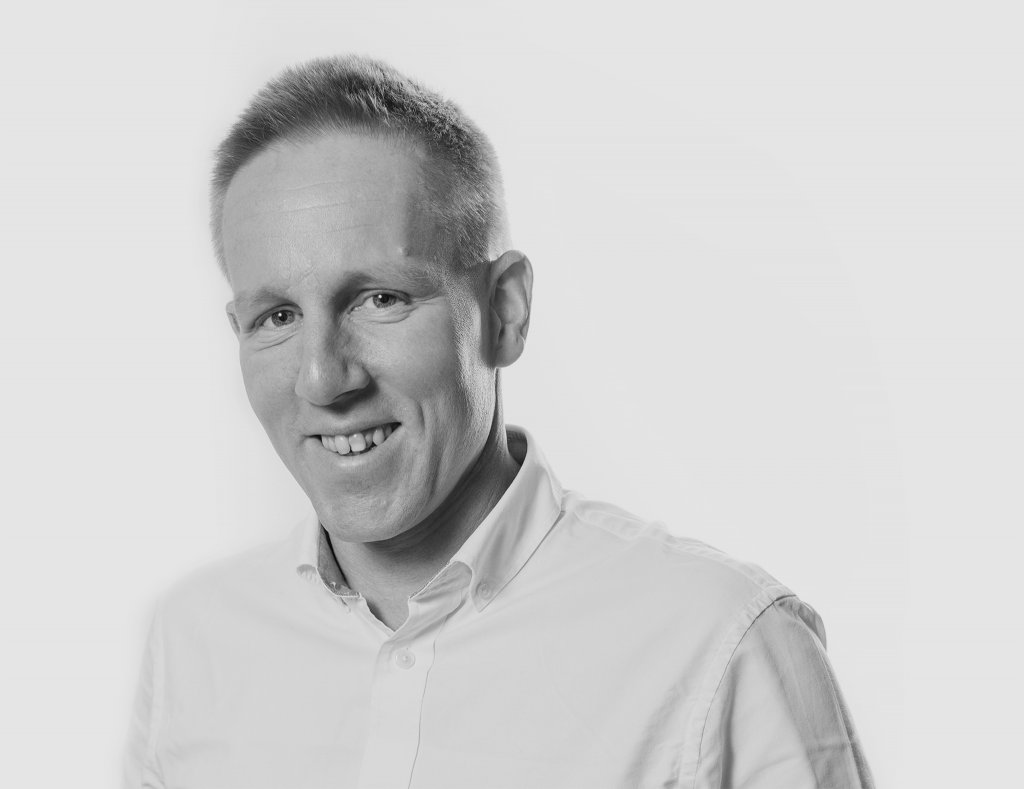 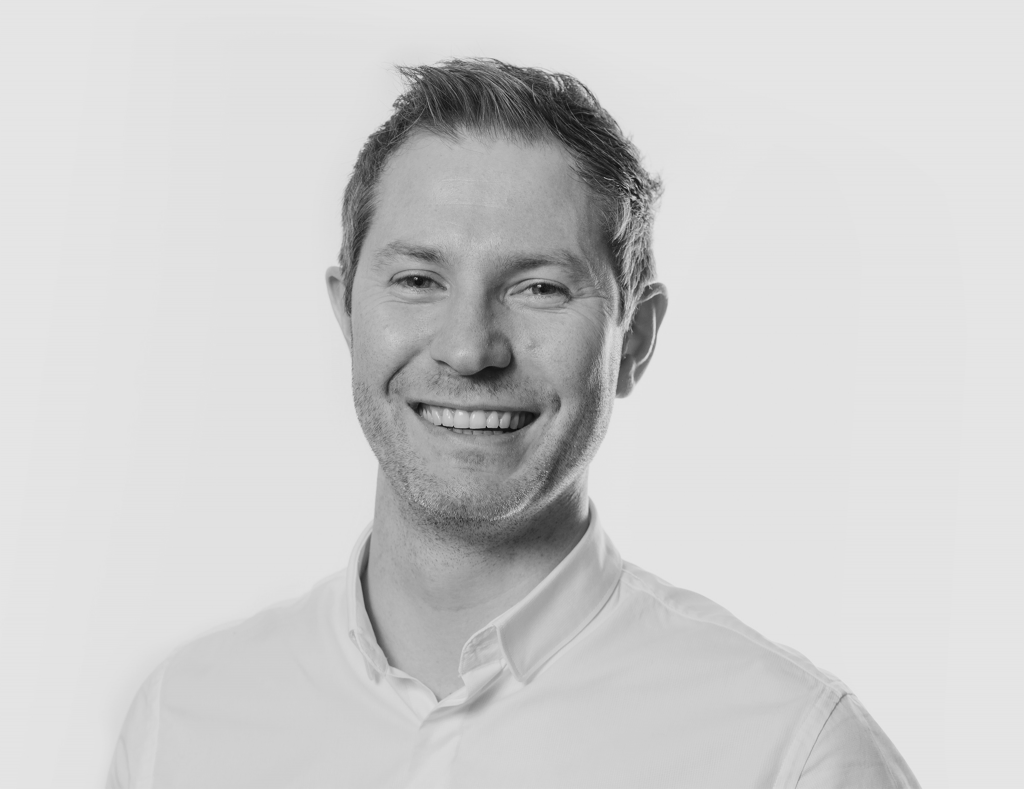 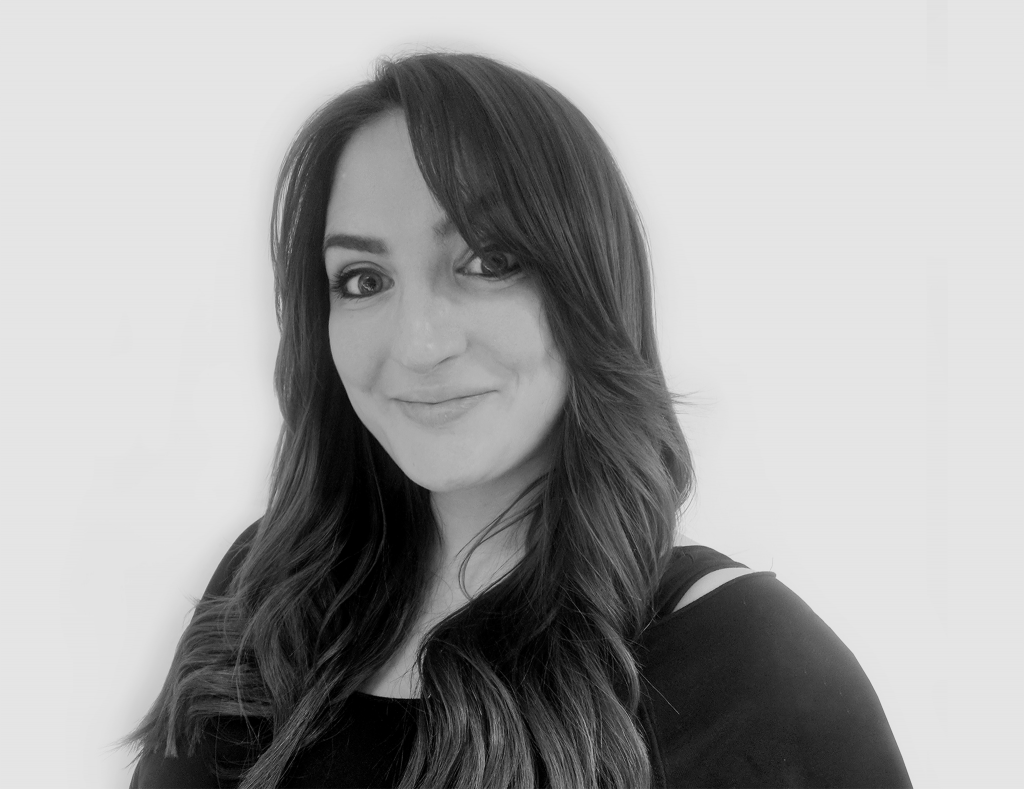 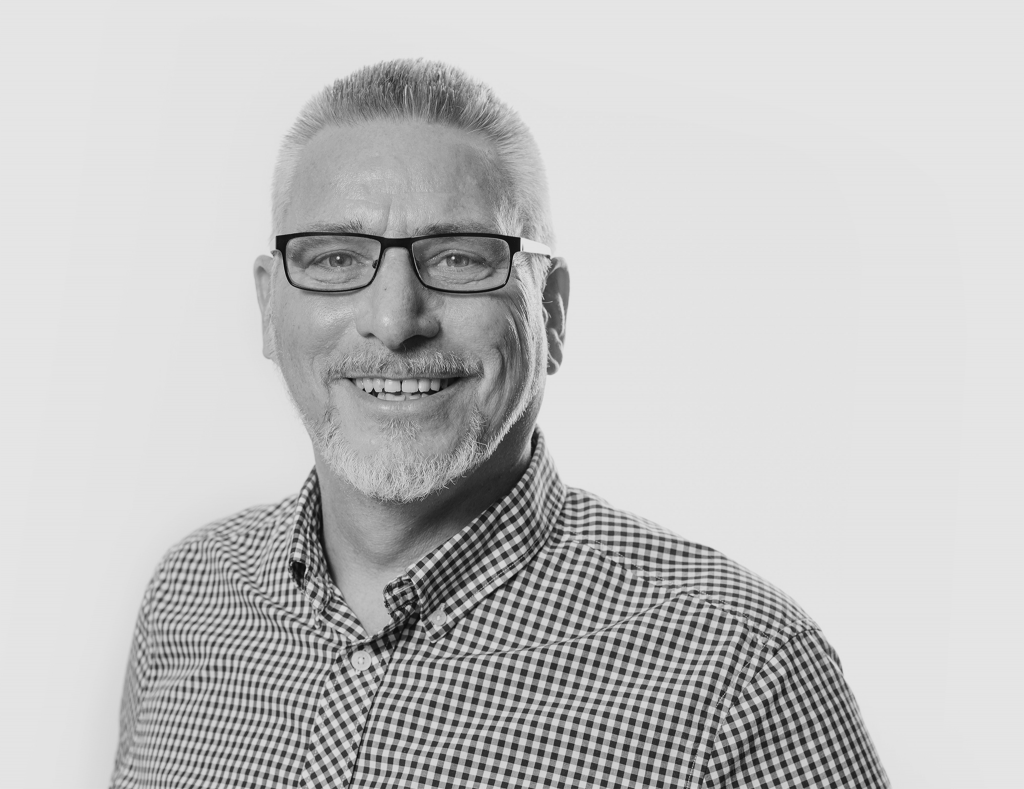 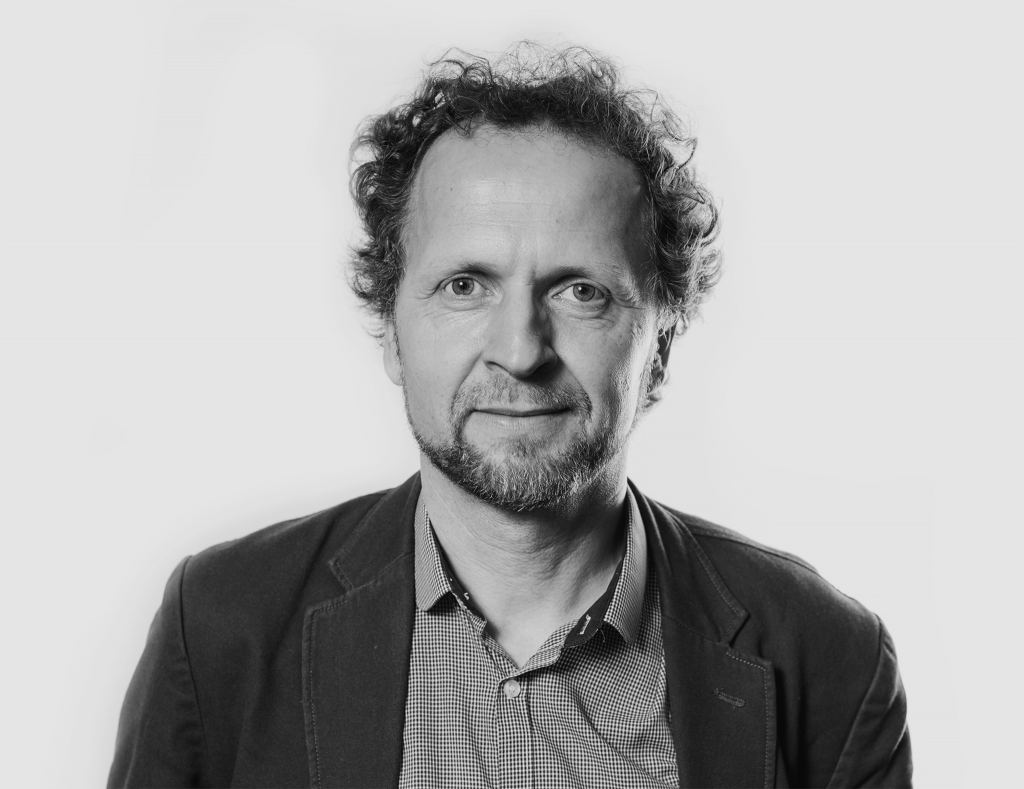 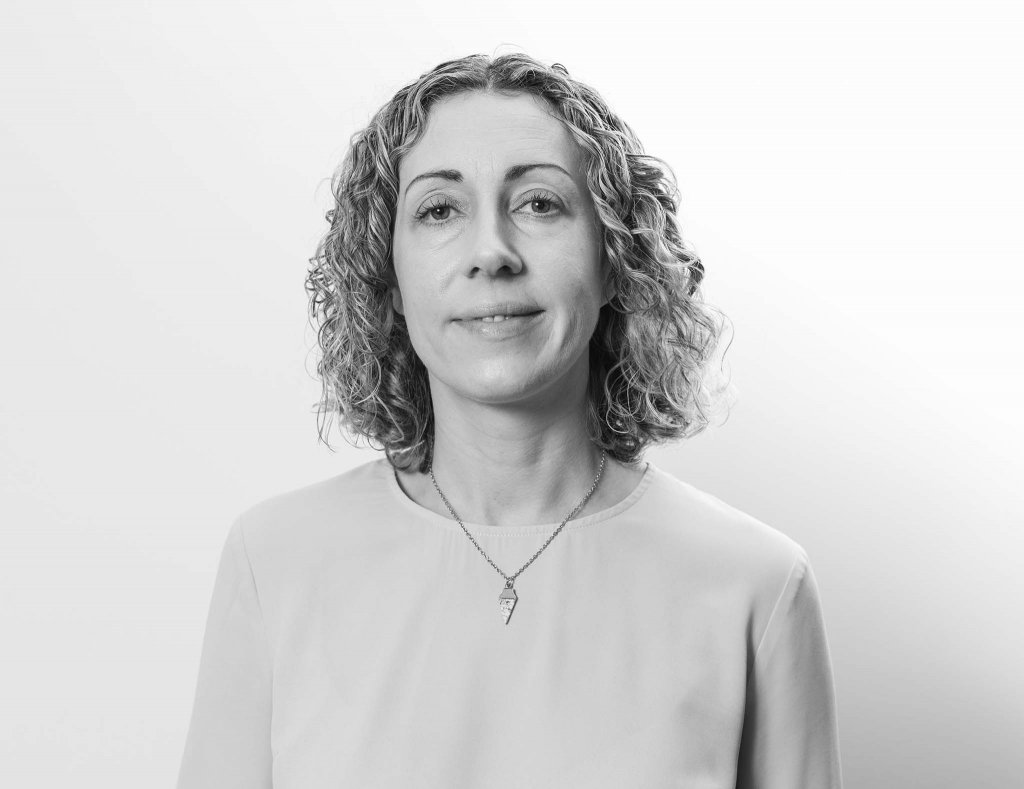