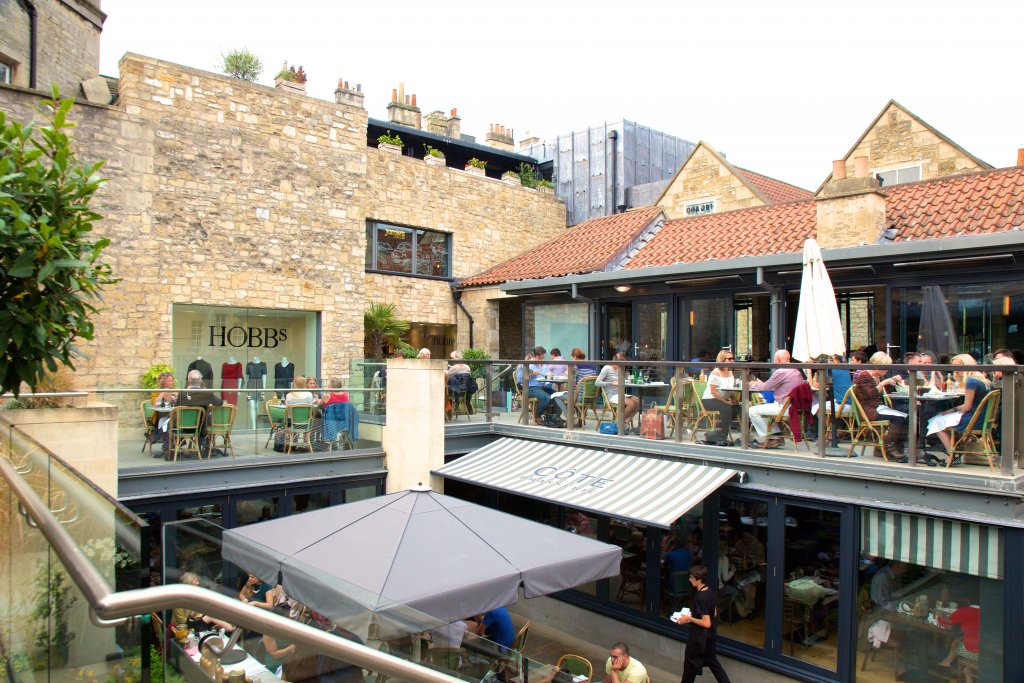 This proposal involved the conversion of the Grade 1 listed Octagon chapel for retail use and the formation of new public routes to and around the building.  Demolition of buildings constructed in the 1980’s and construction of a new raised walkway formed a new public route from Milsom Street to Broad Street via the existing Shires Yard and Moon and Sixpence Yard.  New entrances to the rear of existing properties and new construction at high level improved access to existing shops and provided an increase in size to some units.

The scheme, which included restoration of important listed buildings, gave access to a hidden area of the City and met some of the demand which existed for retail and restaurant space in the busy Milsom Street area. 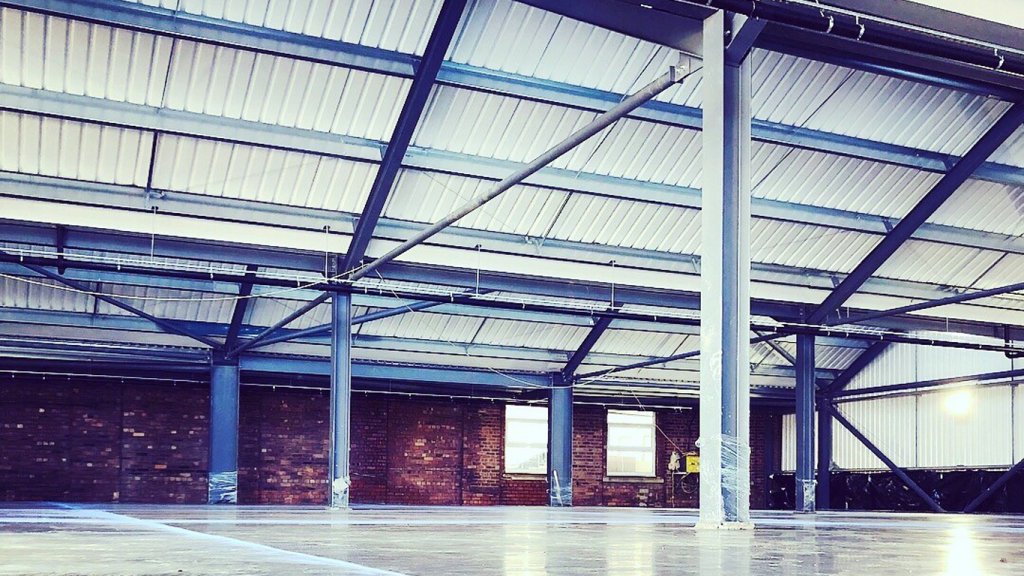 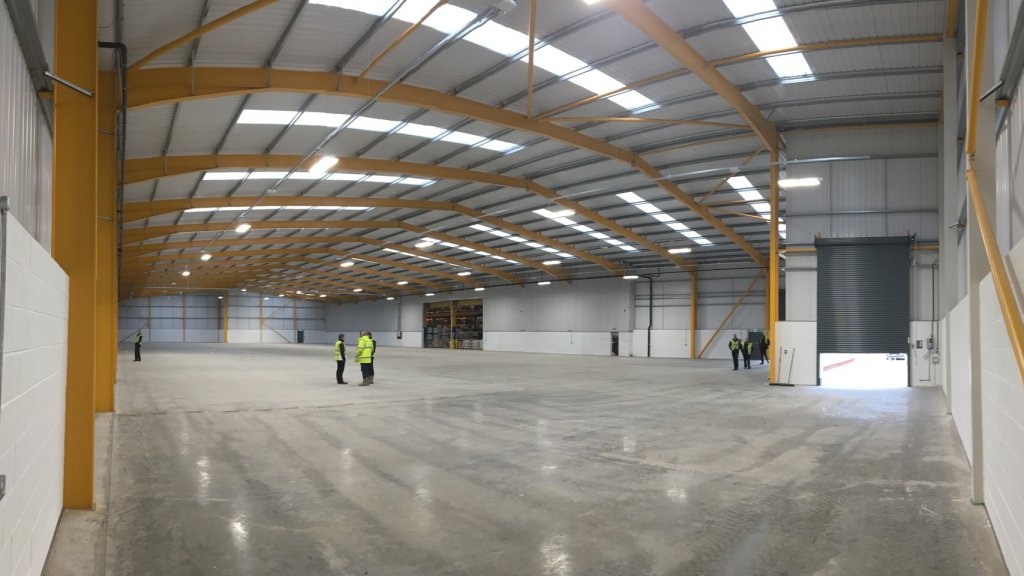 Next Intu Lakeside
Prev The Core