Regeneration of a historic industrial harbourfront 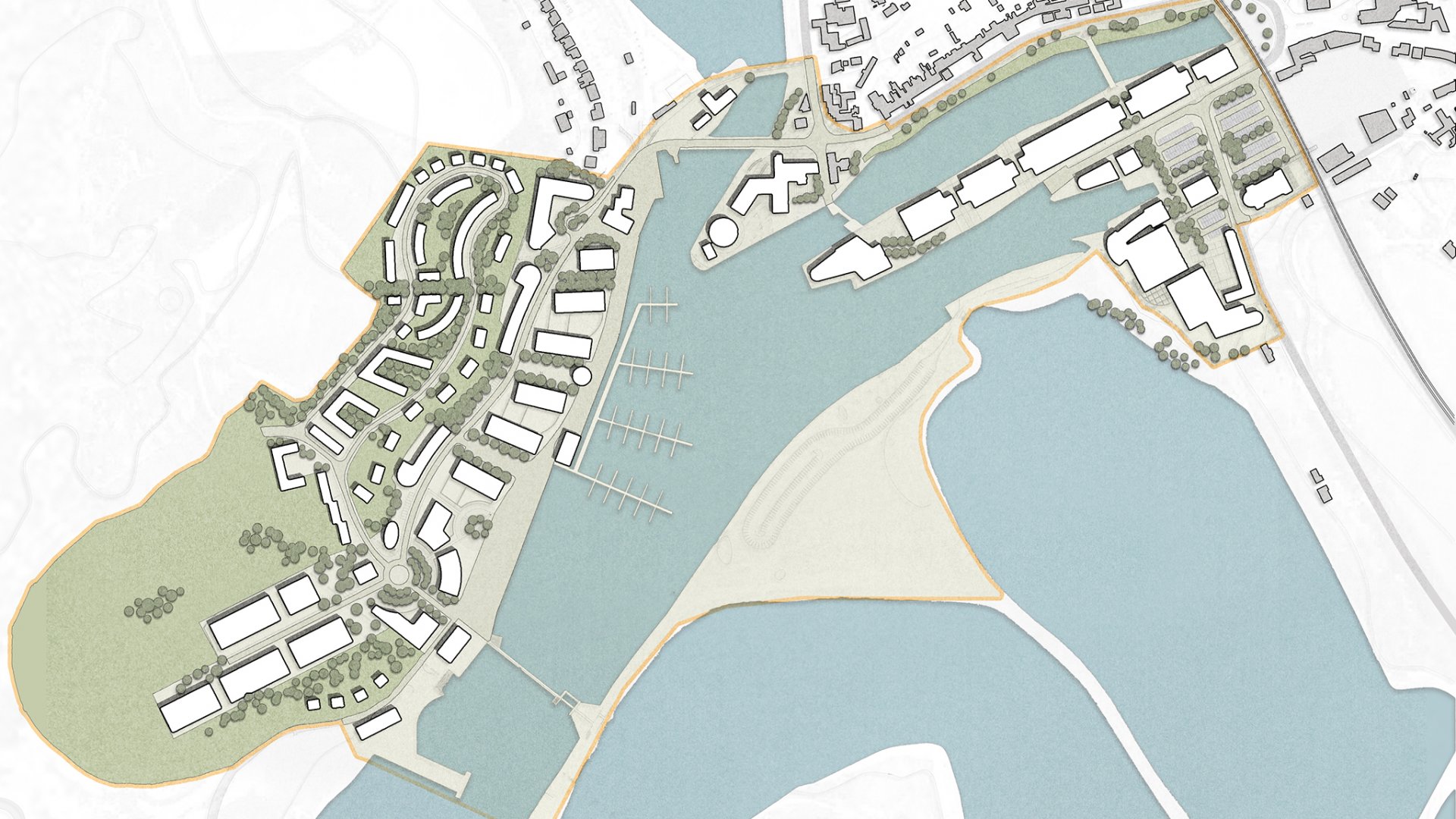 DLG Architects has prepared the masterplan for the regeneration of the picturesque harbour in Hayle, near St Ives. The areas industrial heritage is reflected in the plan with the incorporation of the listed structures and great care has been taken to integrate the surrounding towns and sites of scientific interest.

Hayle has a long industrial history and was one of the major centres of the Industrial Revolution in the South West of England, and this heritage presents many opportunities in physical form and cultural background, which are reflected in the plan.

Previous heavy industrial use of the harbour has lead to land contamination issues, and meant that many of the structures in and around it are listed, and these have been incorporated into the design contributing to the overall character of the finished development. The scale of the development also required a sensitive approach to integration within the existing town and surrounding area, which also has several sites of specific scientific interest on the adjacent sand dunes and salt marshes.

A theme of “connections” was developed to include physical links such as roads and footpaths via new foot and road bridges, cultural connections to the historic uses of the harbour and the proximity of the art community at St. Ives, and connections to the landscape and maritime environment by opening up new vistas of the surrounding countryside.

These considerations informed the structure of the layout which incorporates public open spaces, locations for key art works and the placement of a key civic building at the focus of the town and harbour development.

Local industries are catered for including a new harbour area dedicated to the fishing fleet. Other uses include residential, retail, leisure, offices, live/work spaces, light industrial and a 300 berth marina.