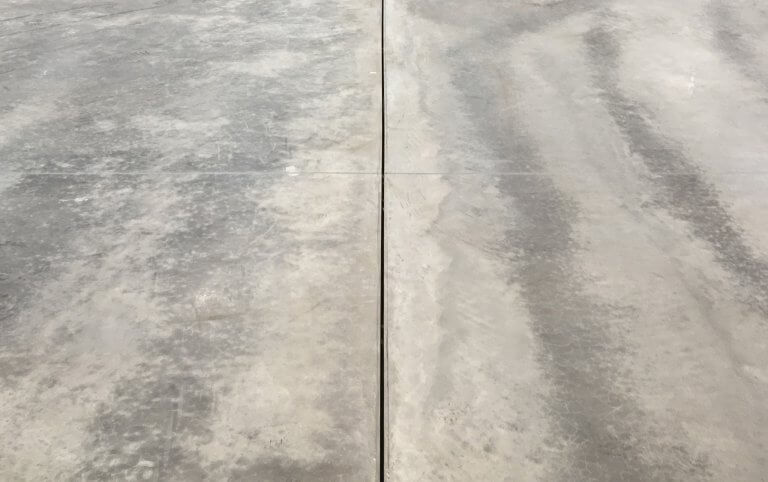 The Great DLG Bake Off

Each Tuesday since 5th March, to coincide with British Bake Off Stand Up to Cancer, an anonymous baker has brought a homemade delight into the DLG office. After being demolished by the team, the bake was then anonymously judged and at the end of the competition, the bake(r) with the most votes won a voucher to a restaurant of their choosing. This year it was Stuart Tallentire, Senior Architect, who reigned victorious with his Chocolate Orange Cake after scoring an impressive 13.12 out of 15.

As well as piling on the pounds, together we raised £200 for charity, with the proceeds being donated to Musical Arc, https://musicalarc.wordpress.com/ , a Leeds based charity which aims to help those with physical and sensory impairments through music.